In January 2019, Governor Phil Murphy signed bill A-15 into law to grow the state’s economy and raise wages for over one million New Jersey workers. The legislation gradually increases the New Jersey state minimum wage for most non-exempt employees to reach $15 per hour by the year of 2024. For seasonal workers and employees at small businesses (5 or less employees), the minimum wage is set to reach $15 per hour by January 1, 2026. Each year, the state’s minimum wage has increased $1 since the passing of the bill.

These yearly increases will help New Jersey workers to receive livable wages, and improve their standard of living and quality of life. Through these increases, New Jersey has taken concrete actions towards providing greater economic fairness and alleviating poverty across the state.

Employees who currently receive the state minimum wage should make sure that their employers are compliant with the increases. New Jersey has one of the strictest wage and hour laws in the country. The New Jersey Wage Theft Act (WTA) criminalizes certain wage and hour violations and subjects non-compliant employers to damages, penalties, and fines. Under the WTA, employees are able to recover liquidated damages of up to 200% of the wages recovered (for minimum wage, overtime wage, and/or retaliatory violations). Thus, employees who are not being paid the required minimum wage should seek advice from an attorney to learn more about their rights.

En nuestra firma hablamos español. This blog is for informational purposes only.  It does not constitute legal advice, and may not reasonably be relied upon as such.  If you face a legal issue, you should consult a qualified attorney for independent legal advice with regard to your particular set of facts.  This blog may constitute attorney advertising.  This blog is not intended to communicate with anyone in a state or other jurisdiction where such a blog may fail to comply with all laws and ethical rules of that state of jurisdiction. 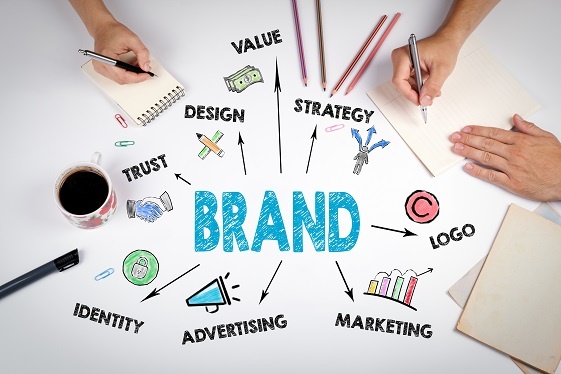